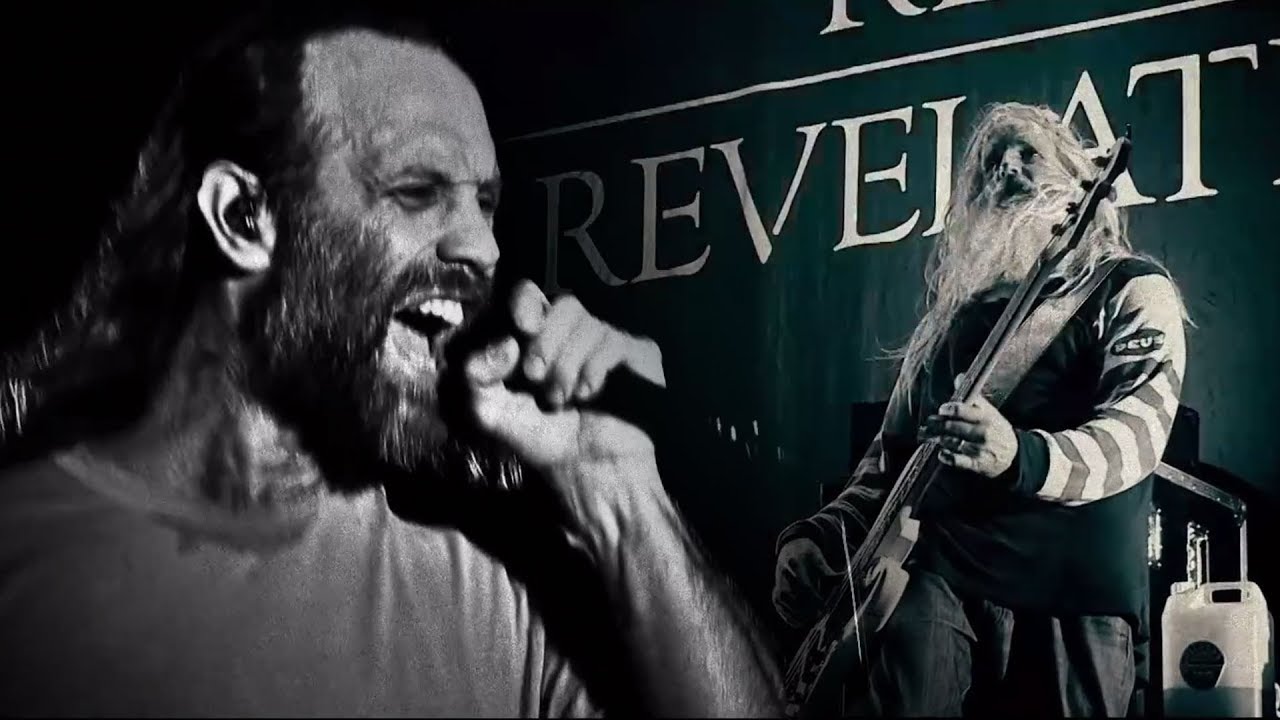 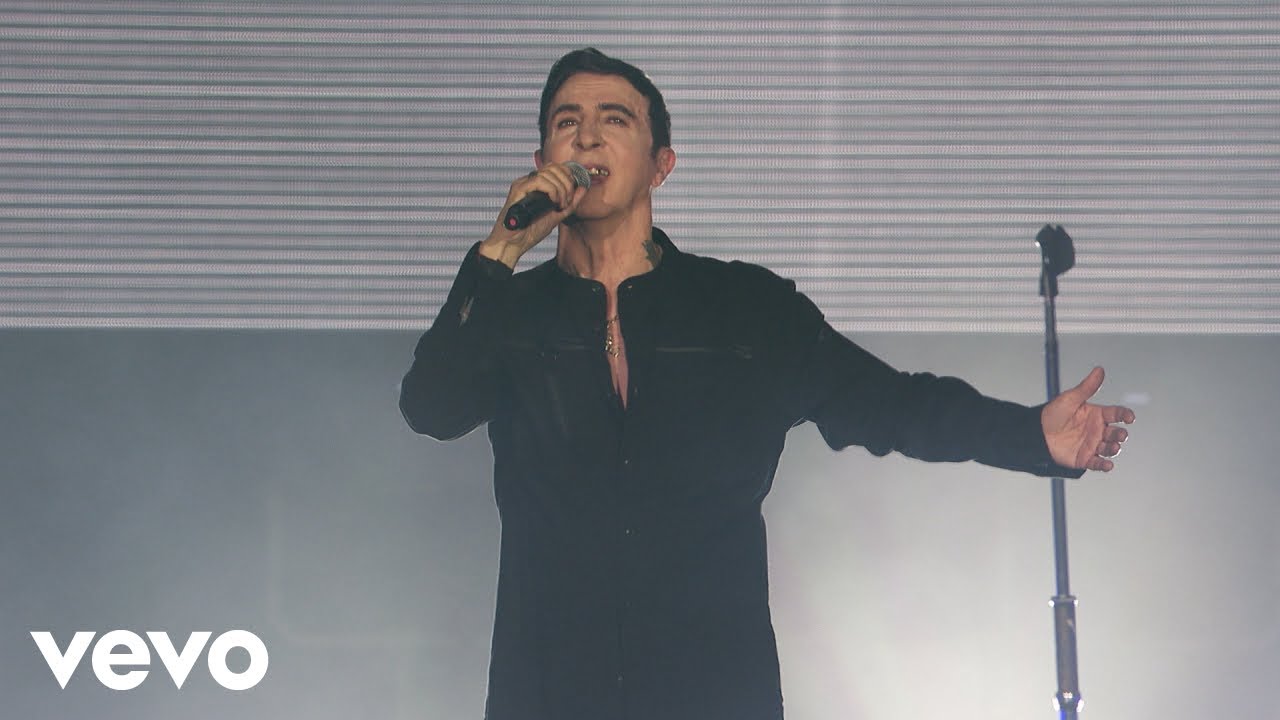 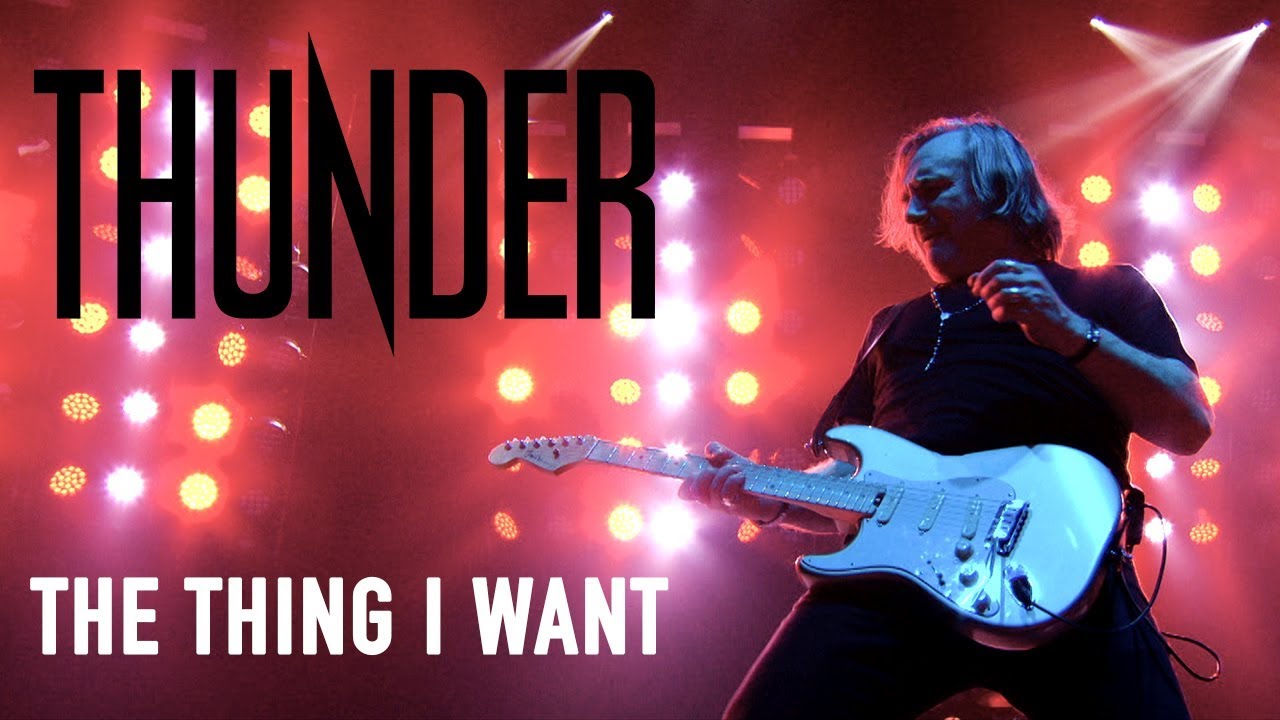 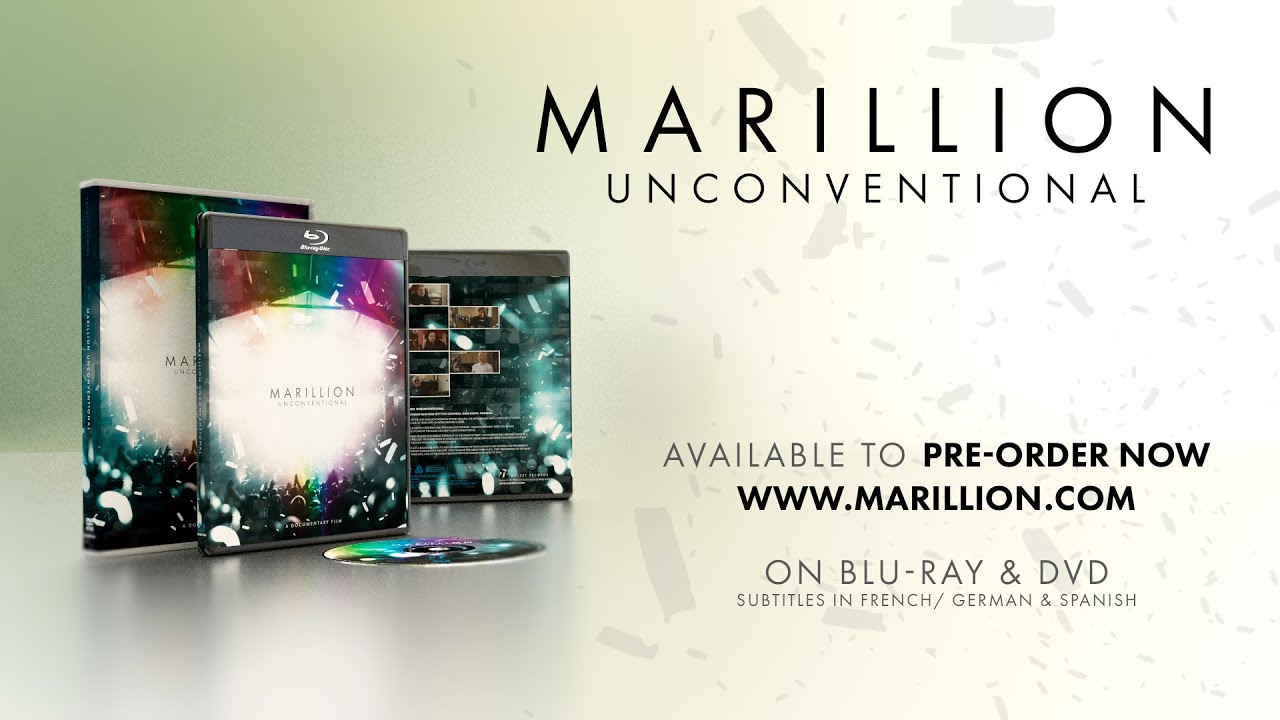 Bring Me The Horizon - Drown (Live from Wembley Arena) 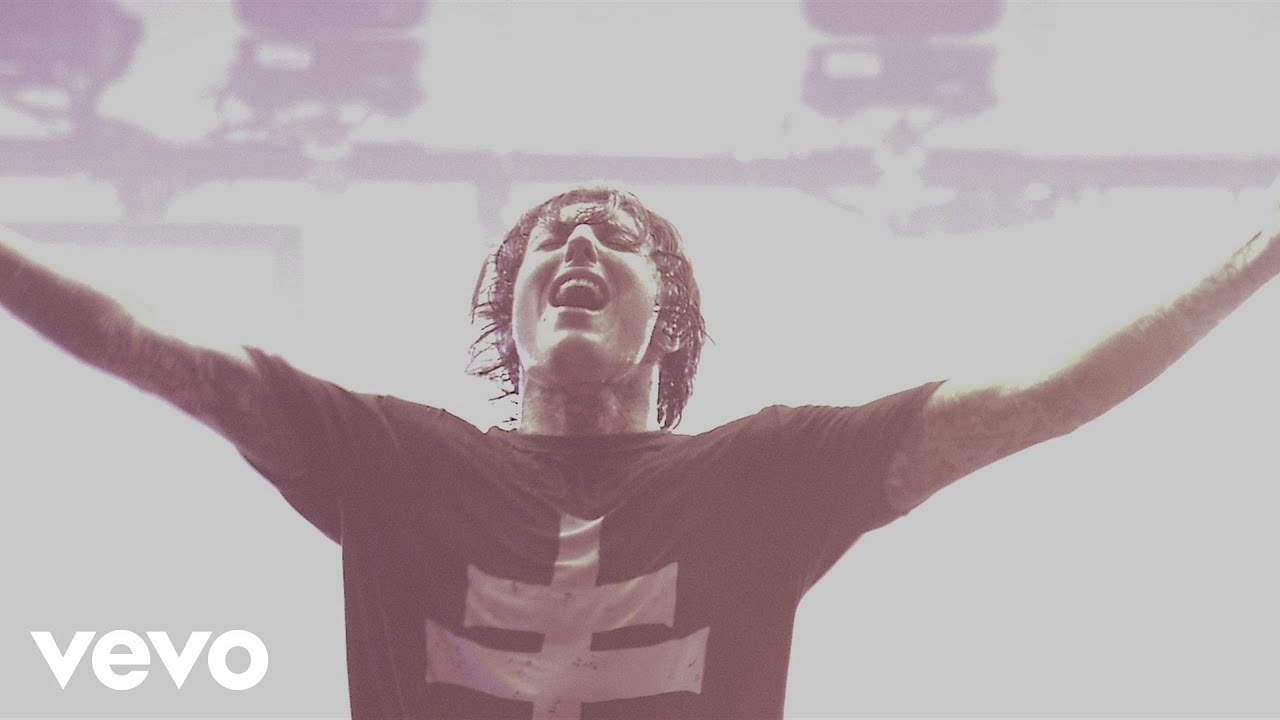 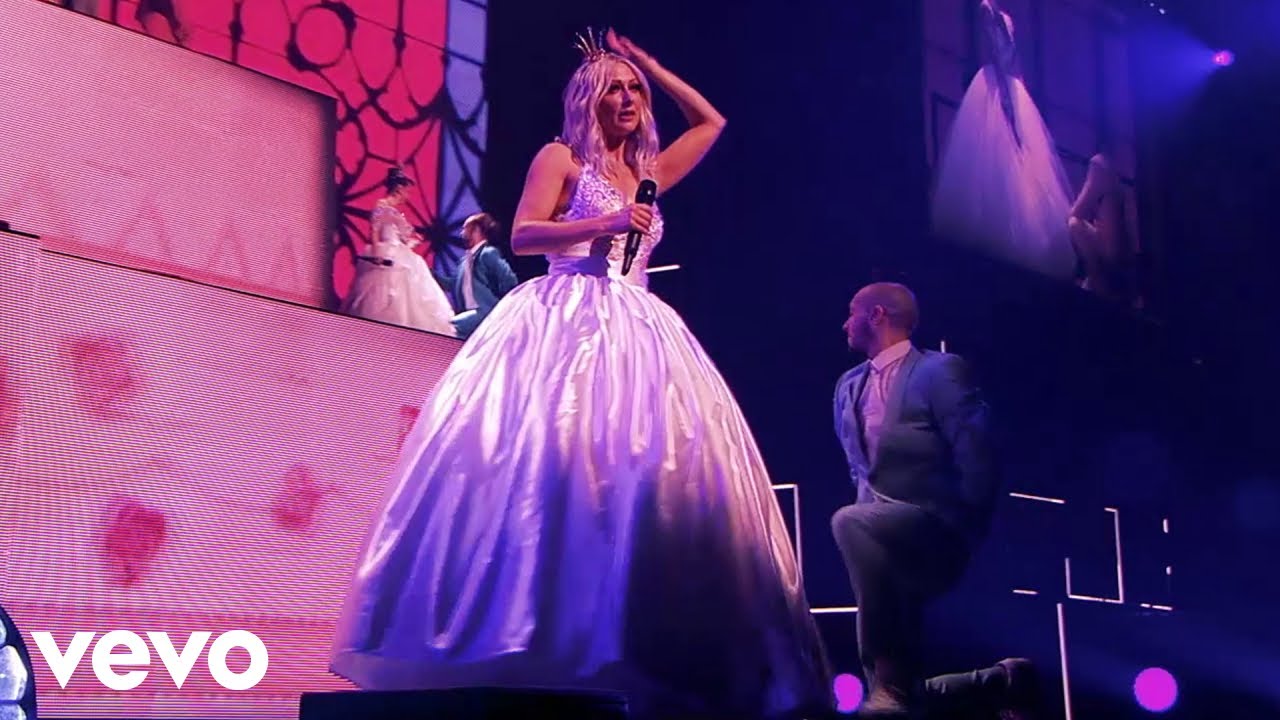 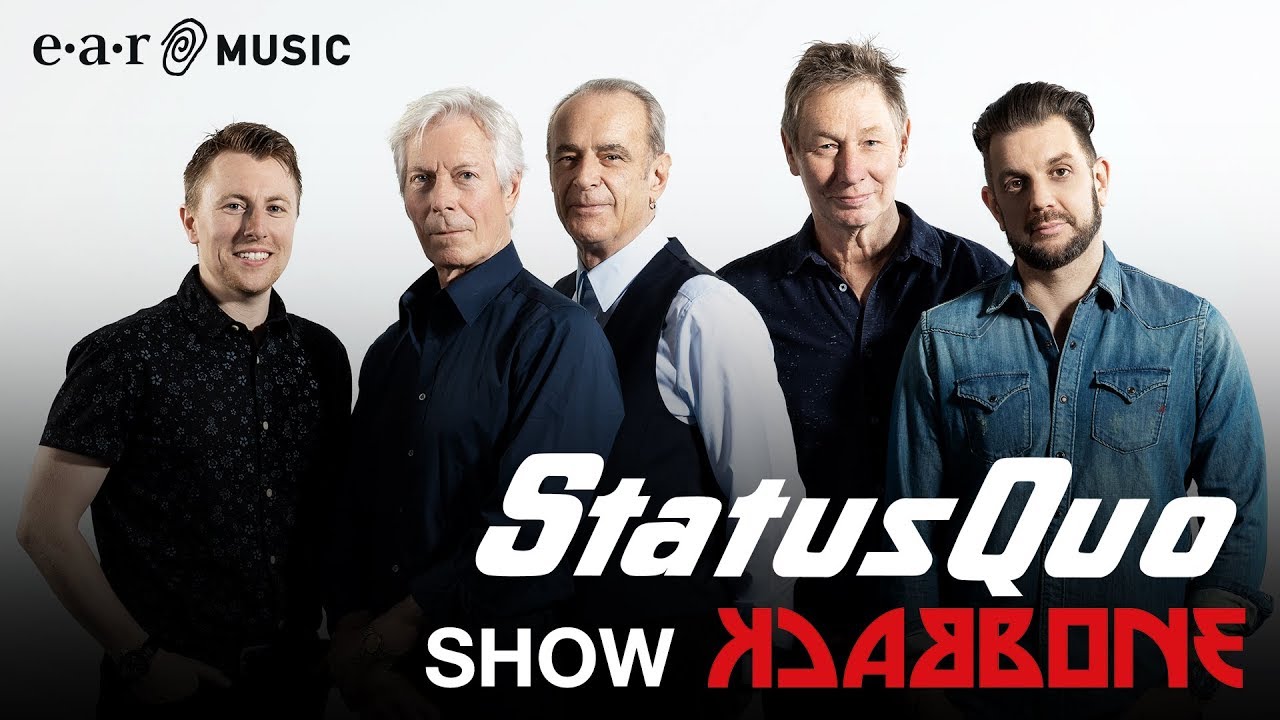 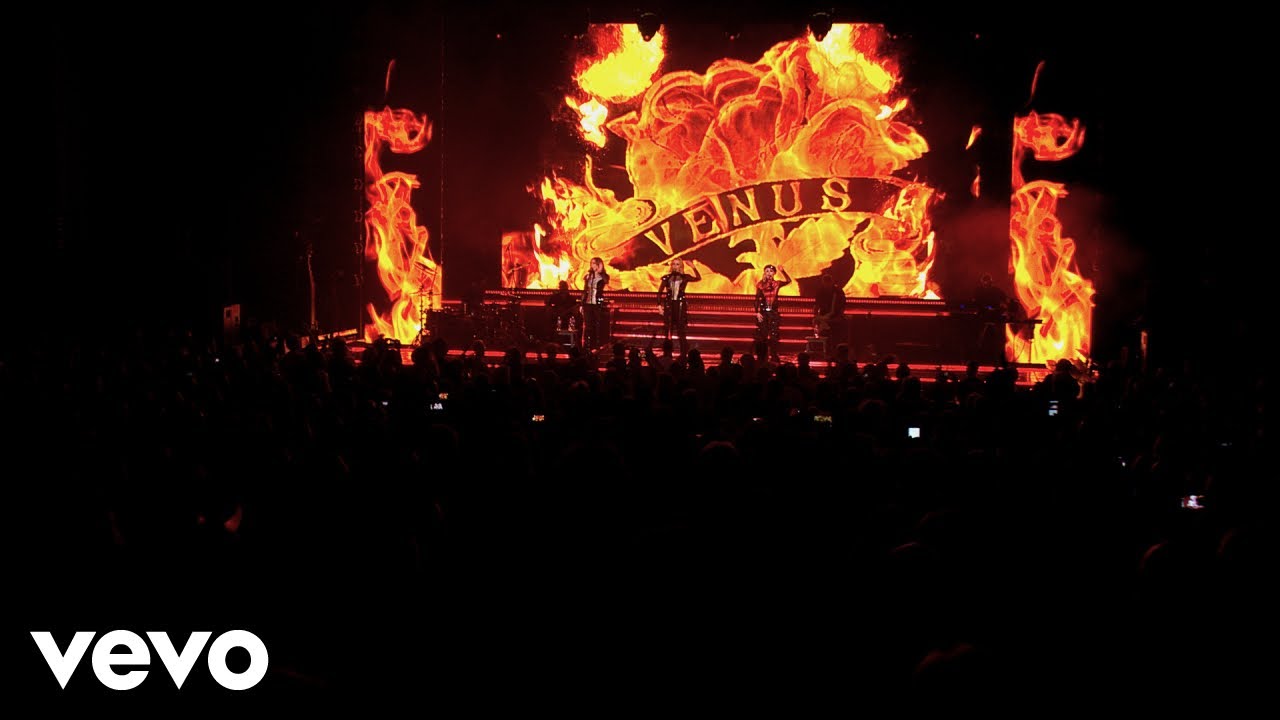 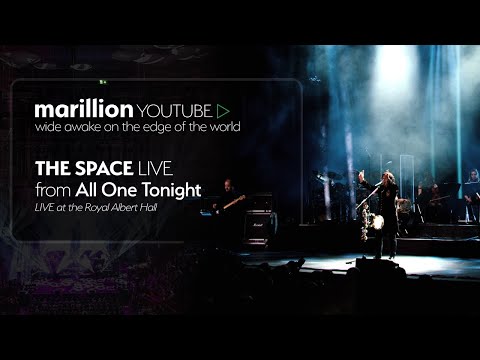 Bring Me The Horizon - Doomed (Live at the Royal Albert Hall) 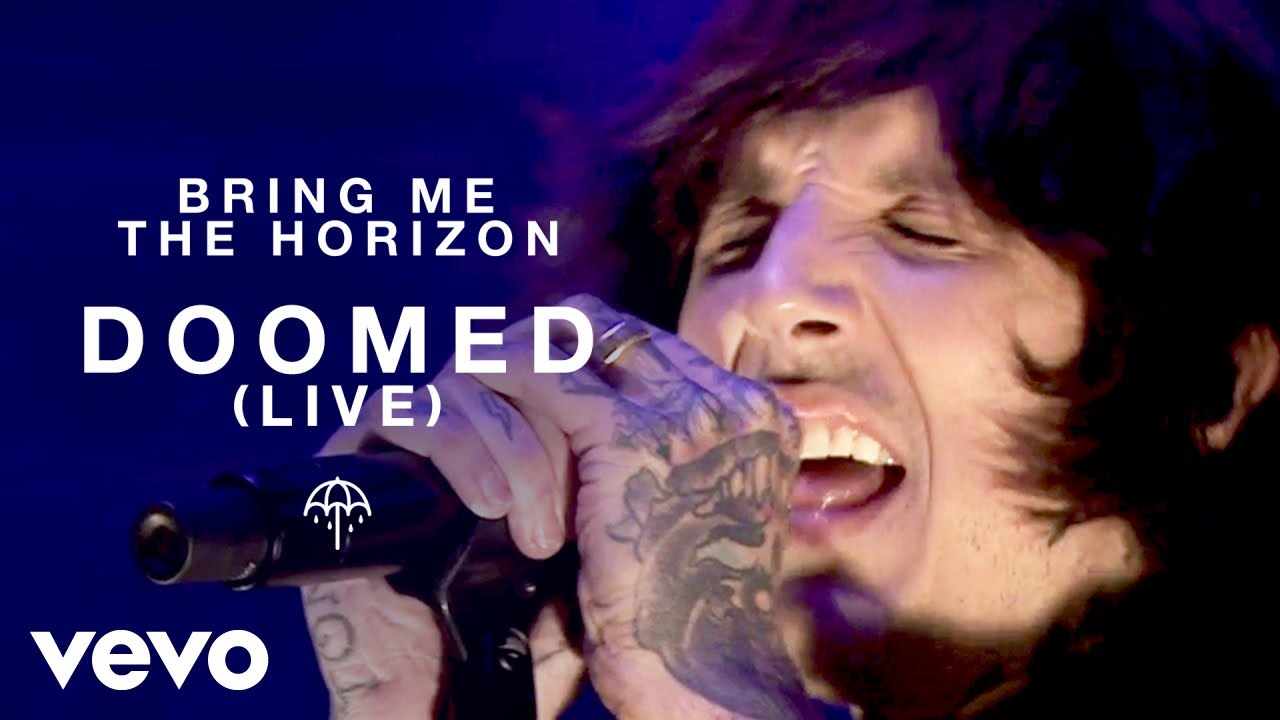 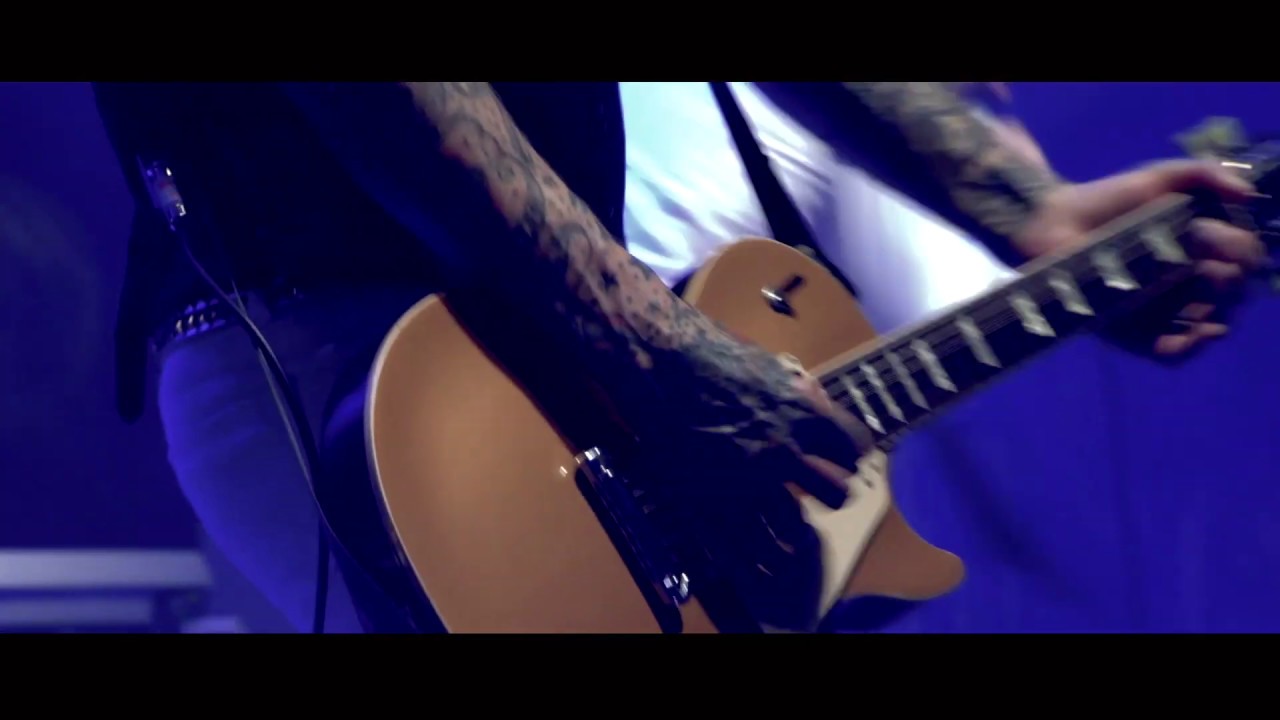 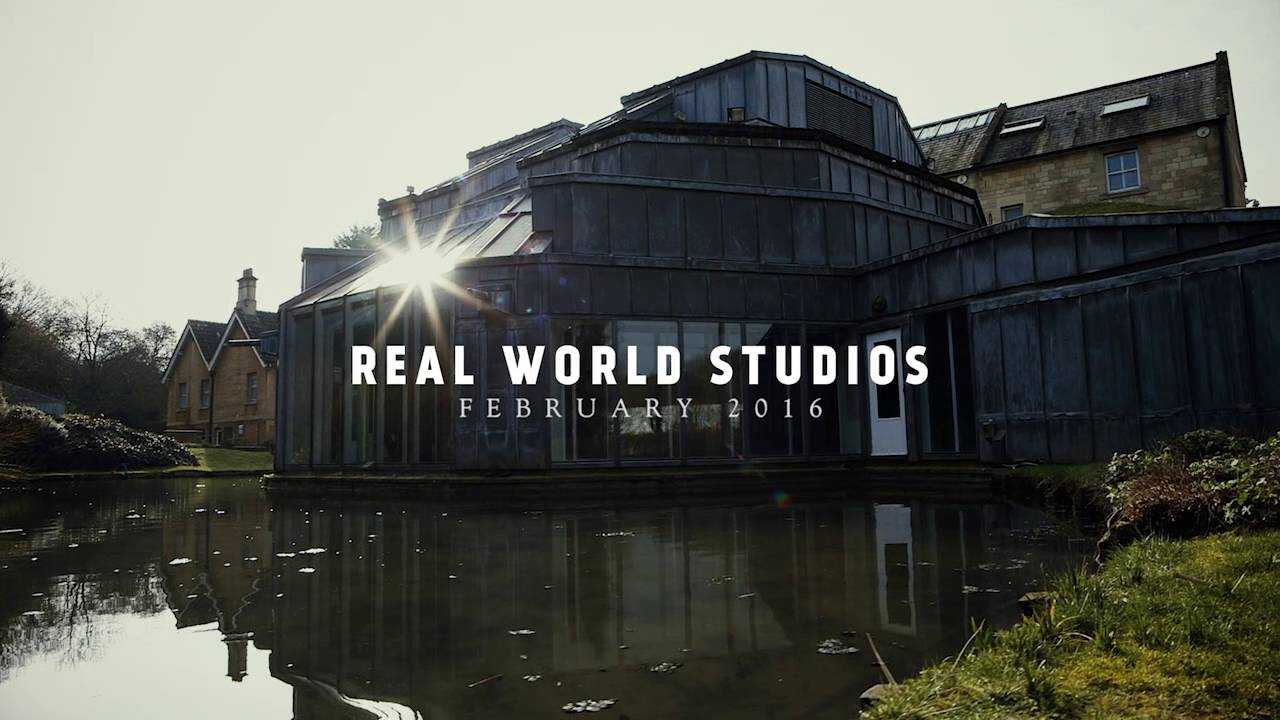 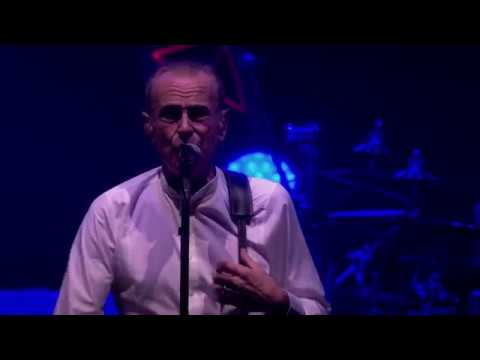 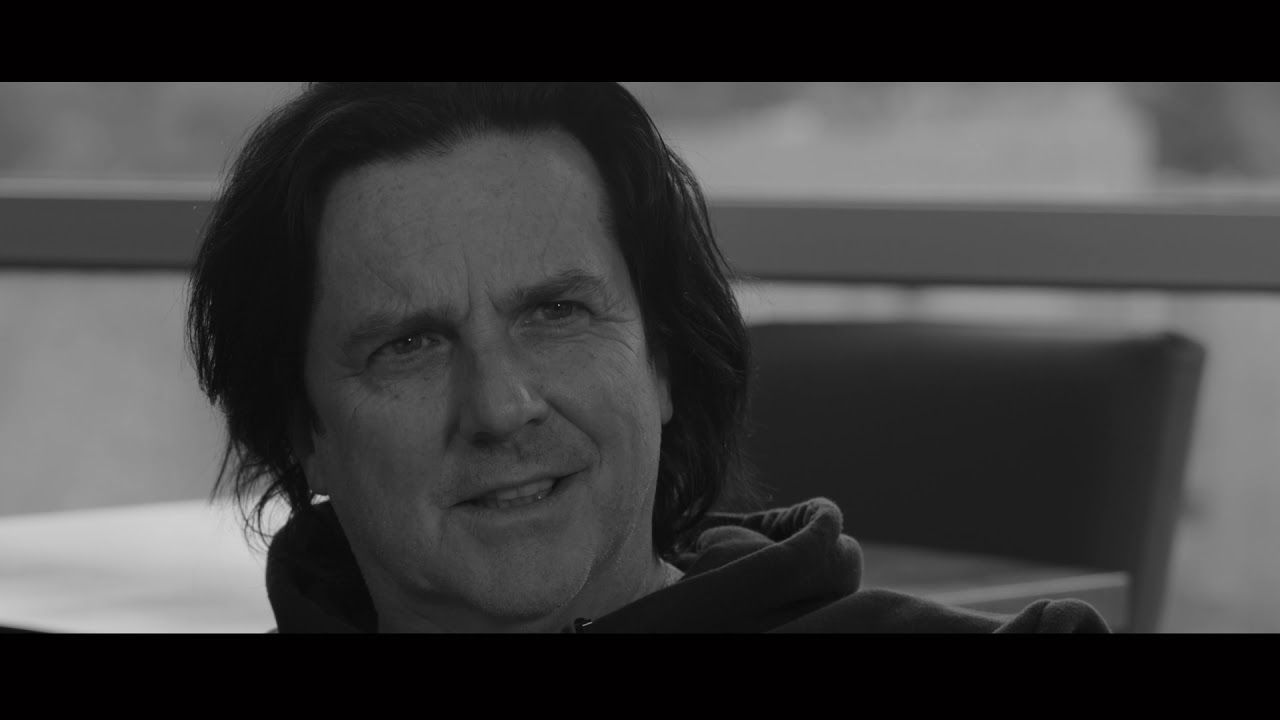 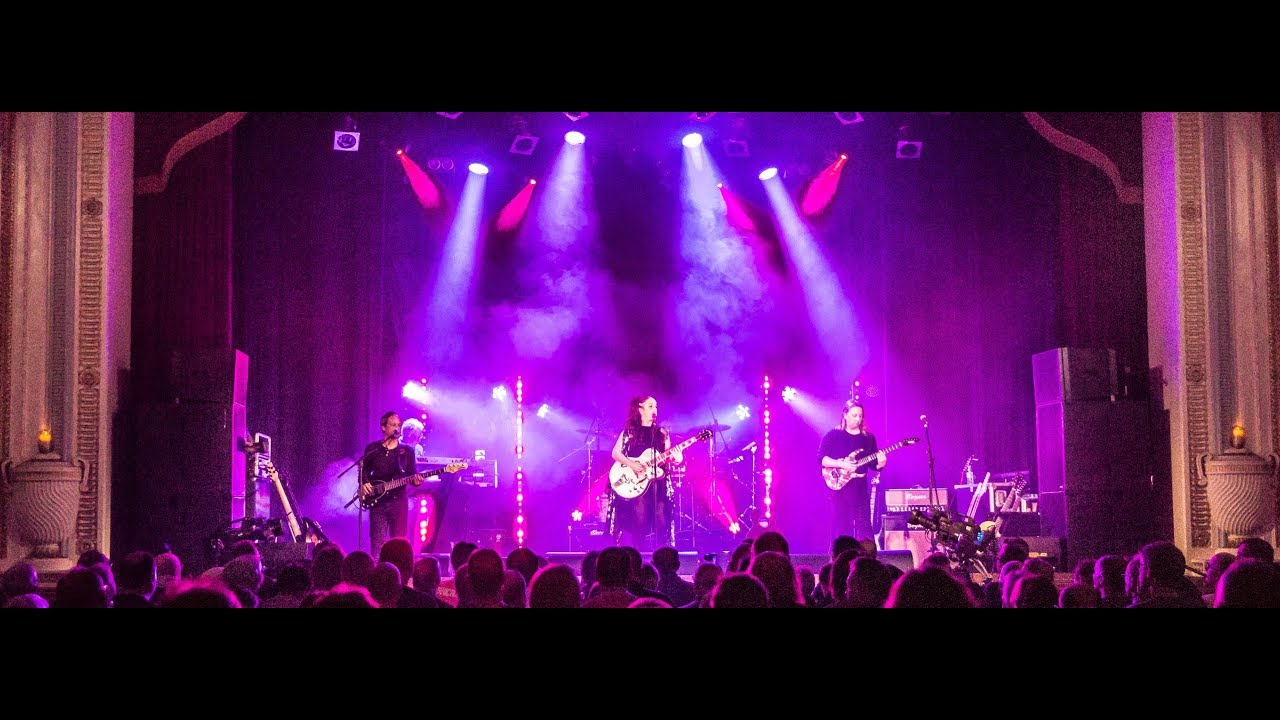 Over the past few years, my role as DP has grown to encompass that of a Producer too.

I have now produced and shot an increasing number of music documentaries and concert films in partnership with Tim Sidwell at Toward Infinity.

I also have a number of non-music documentary projects in development, and shoot, produce and edit EPK and ‘Making Of’ projects for films.

I have produced shows at the O2 in London, The Royal Albert Hall, Wembley Arena, Eventim Apollo, The Roundhouse as well as Manchester’s Bridgewater Hall and Cardiff’s Motorpoint Arena for artists such as Soft Cell, Status Quo, Bananarama, Steps, Bring Me The Horizon, Thievery Corporation, Thunder, The Orb, Marillion, Bullet For My Valentine to name a few.

With our production partners, we specialise in finding innovative funding solutions that allow artists to commission beautiful looking films for their fanbase.